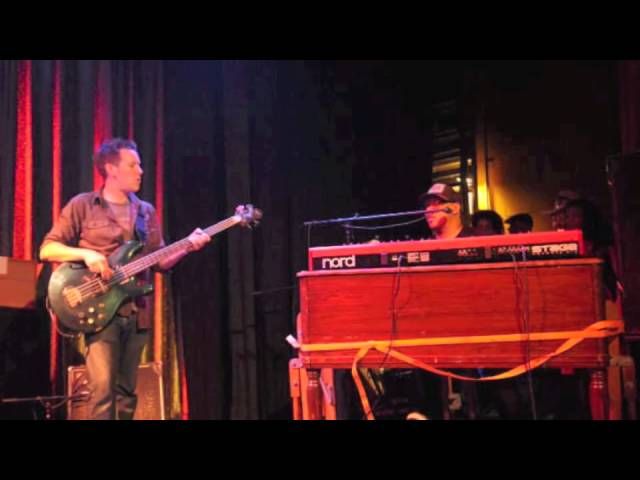 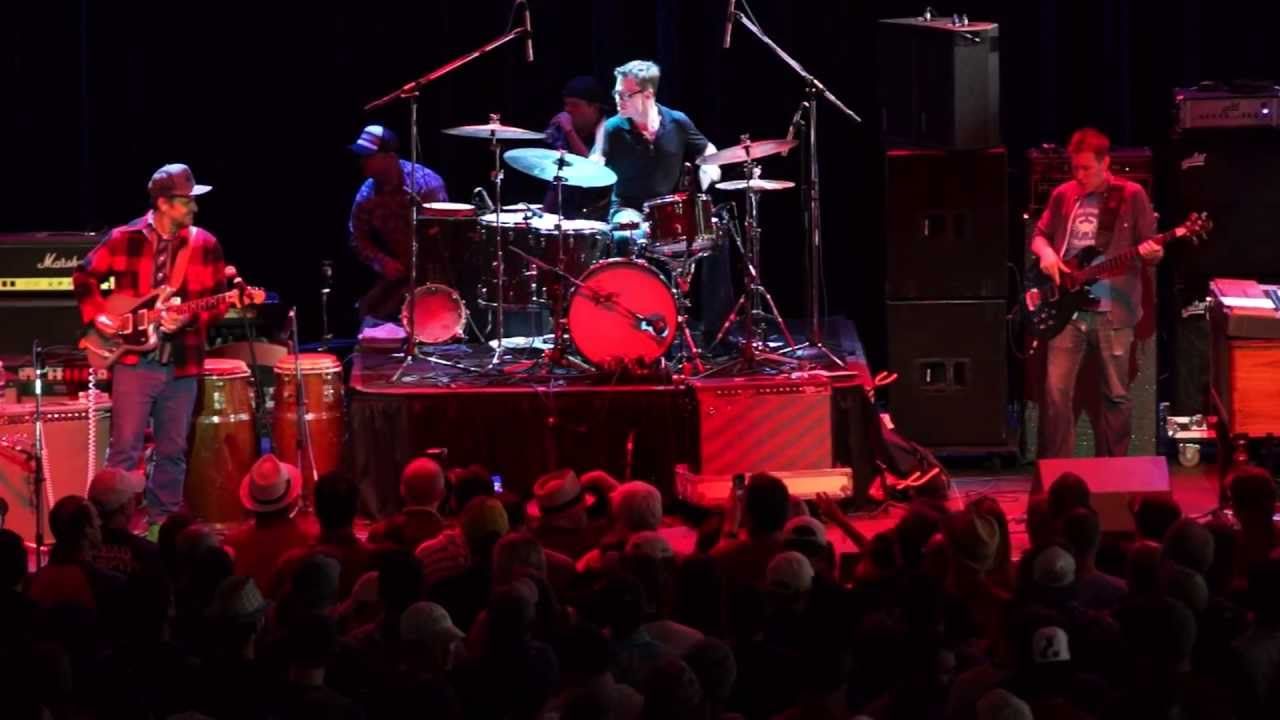 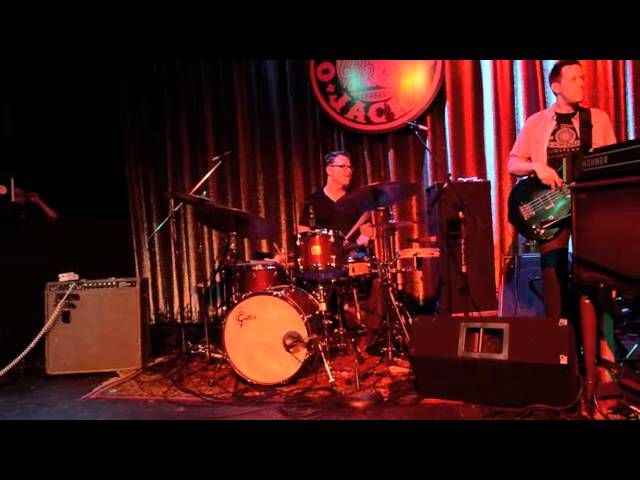 Dragon Smoke formed in 2003 as a “Superjam” - part of the New Orleans Jazz Fest tradition of putting together a band of people who don’t normally play together and see what happens. With the dual vocals of Neville and Lindell, matched with the Galactic rhythm section, the band quickly realized, “We are on to something” and has played every Jazz Fest since it’s inception. This inception took place at tiny smokey Dragon’s Den, hence the name of the band.

The music centers around Lindell’s blue eyed soul, Neville’s funk and R&B, and Galactic’s groove. Besides annual trips to the West Coast the past 6 years, and a 2013 trip to the East Coast, this band has been strictly playing in New Orleans. With everyone in the band being a leader on their own, it is rare to get this band together. And when it does, it shows that these guys are really having FUN! From the interplay and communication between the members, you would think that Dragon Smoke has been touring for years.

Dragon Smoke is looking towards the future, with plans to write and record an album and to do more touring outside of New Orleans. So be on the lookout for the Smoke—IF YOU SEE SMOKE, YOU KNOW YOU WILL SEE FIRE!