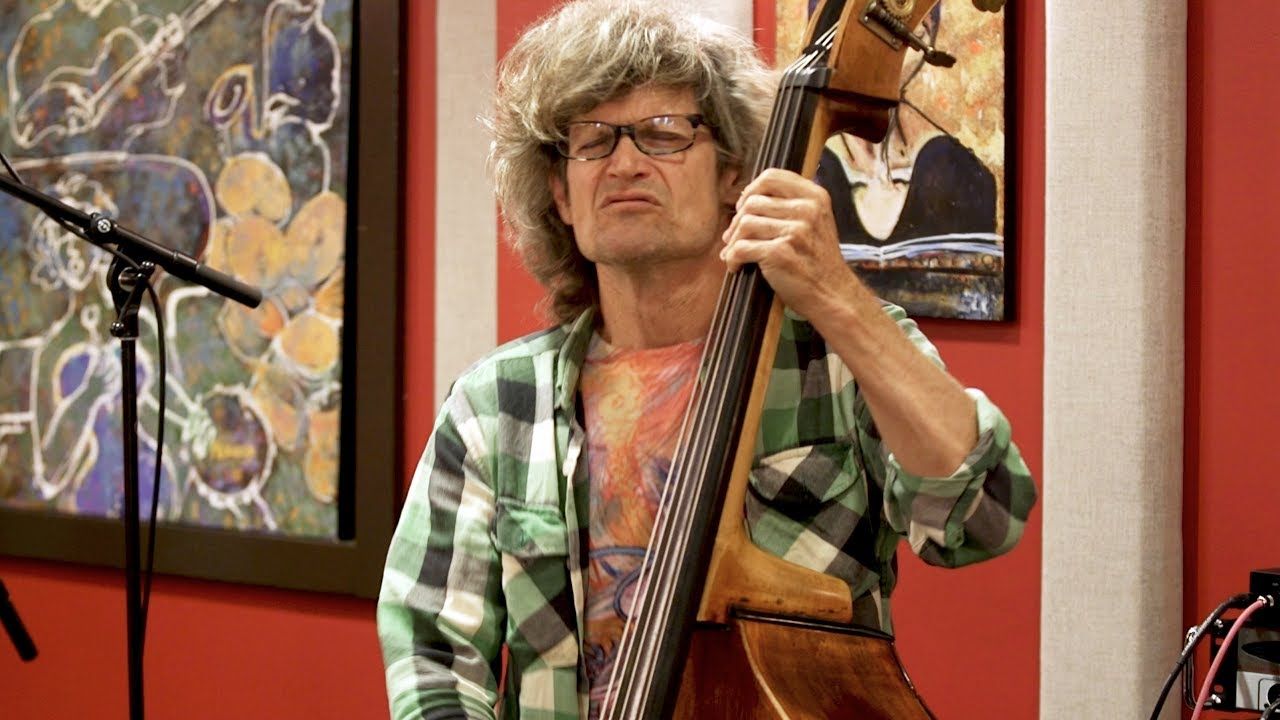 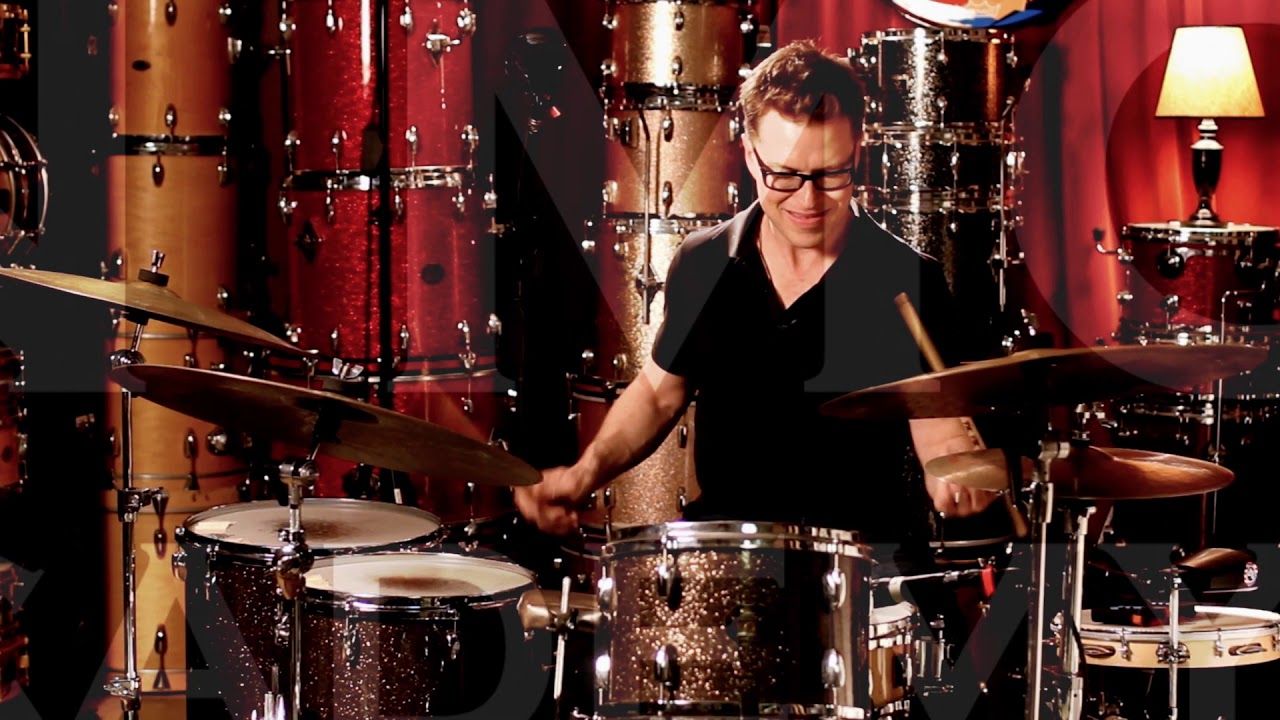 “a thoughtful homage reflecting a careful blend of reverence and imagination. In spirit and sound, it achieves one especially challenging goal: Mr. Toussaint’s signature balance of erudition and grit.” — Wall Street Journal

Over the course of his 20-year career, drummer Stanton Moore has become known as one of the premier funk musicians of his generation. On his latest album, Conversations, he moves in a slightly different direction, returning to his roots while reinventing his trademark sound. The result is a lively and combustible jazz piano trio outing that reveals unexpected new dimensions to Moore's always-engaging virtuosity.

Anyone who's ever heard the interplay between the drummer and his band-mates in the Stanton Moore Trio, Galactic, Garage a Trois or Dragon Smoke is no doubt aware of his intense improvisational chops. But with Conversations, Moore unveils his profound sense of swing and the fluency of his jazz vocabulary in its purest form for the first time. "I've played a lot of jazz in New Orleans through the years, but it's not something that the general public has ever seen me do or is even aware of," Moore says.

Having delved deep into the styles of pioneering drummers like Jabo Starks, Clyde Stubblefield, and Zigaboo Modeliste for his multimedia 2010 project Groove Alchemy, Moore decided to explore his straight-ahead jazz influences with a similar focus. "Jazz has been part of my development and a deep love of mine for a long time. Everything I do funk and groove-wise is informed by what I've learned playing and studying jazz. I had put myself through what was basically a doctoral program on funk drumming, and I wanted to do the same thing with my jazz playing."

Moore sent himself back to the jazz woodshed, taking lessons with veteran drummer Kenny Washington and spending time with Clayton-Hamilton Jazz Orchestra co-leader Jeff Hamilton, Moore's partner in the Crescent Cymbal Company. He refined his brush playing by studying the work of Philly Joe Jones—evidenced by his brushwork on "Tchefunkta," a slinkier transformation of the tune that opens his 1998 solo debut, All Kooked Out!

Moore chose Torkanowsky and Singleton for their unparalleled musicianship, versatility, compatibility, and long history together. What he realized only after the fact is that his newly-assembled trio was already a Grammy Award-winning group: they had worked together as the rhythm section for Irma Thomas' After the Rain, which was named the Best Contemporary Blues Album of 2007. "I always love playing with Stanton," Singleton says, "and when he got me back together with Tork it became pure inspiration. We all share such deep bonds within very specific musical languages, and the energy keeps growing."

The connection shared by the three New Orleanians, Moore says, "brings a deep sense of groove and pocket and a whole batch of ideas and cultural influences that I can reference and these guys know exactly what I'm talking about. There's the Mardi Gras Indian thing, the brass band thing, the James Black thing. It's hard to find a group of guys who are not only aware of all those influences, but are equally happy playing in any of those genres."

The NOLA bond becomes even stronger through Moore's choice of material. All but one of the album's eleven tracks were written by a New Orleans composer, including the legendary drummer James Black, Tony Dagradi, Steve Masakowski, Evan Christopher, and all three members of the trio. The sole exception is Herbie Hancock, whose "Driftin'" is given a stride piano intro by Torkanowsky that makes it feel right at home in this company.

"Some of these tunes are New Orleans standards or tunes that David and Jim have played a lot together over the years. I wanted to create an outlet for the jazz side of my playing, but I didn't want to do jazz standards that everyone else has done. So we developed a repertoire of tunes that were more in our wheelhouse."

That material was honed over more than a year and a half of Tuesday-night performances at Snug Harbor, the renowned New Orleans’ jazz venue on Frenchman Street. The deep chemistry forged over the course of that residency is in ample evidence throughout the aptly-named Conversations, from the graceful but roiling opener "Lauren Z" to the wistful ballad "Waltz for All Souls," from the Bill Evans-inspired elegance of Steve Masakowski's "The Chase" to the deceptively complex celebration of the New Orleans standard "Paul Barbarin's Second Line."

"Improvised music should be conversational," Moore says. "If one guy's holding the floor, you don't want to start speaking over him; you want to listen, you want to interject, you might want to convey another idea related to what he's saying, but the same rules for good conversation apply to making good music. The music on this album is conversational, and all the tunes are coming from friends who we've had musical conversations with over the years."